To read an article's abstract click on the title.

Access to full articles may require login to the UC Davis libraries.

A report by the Pell Institute. 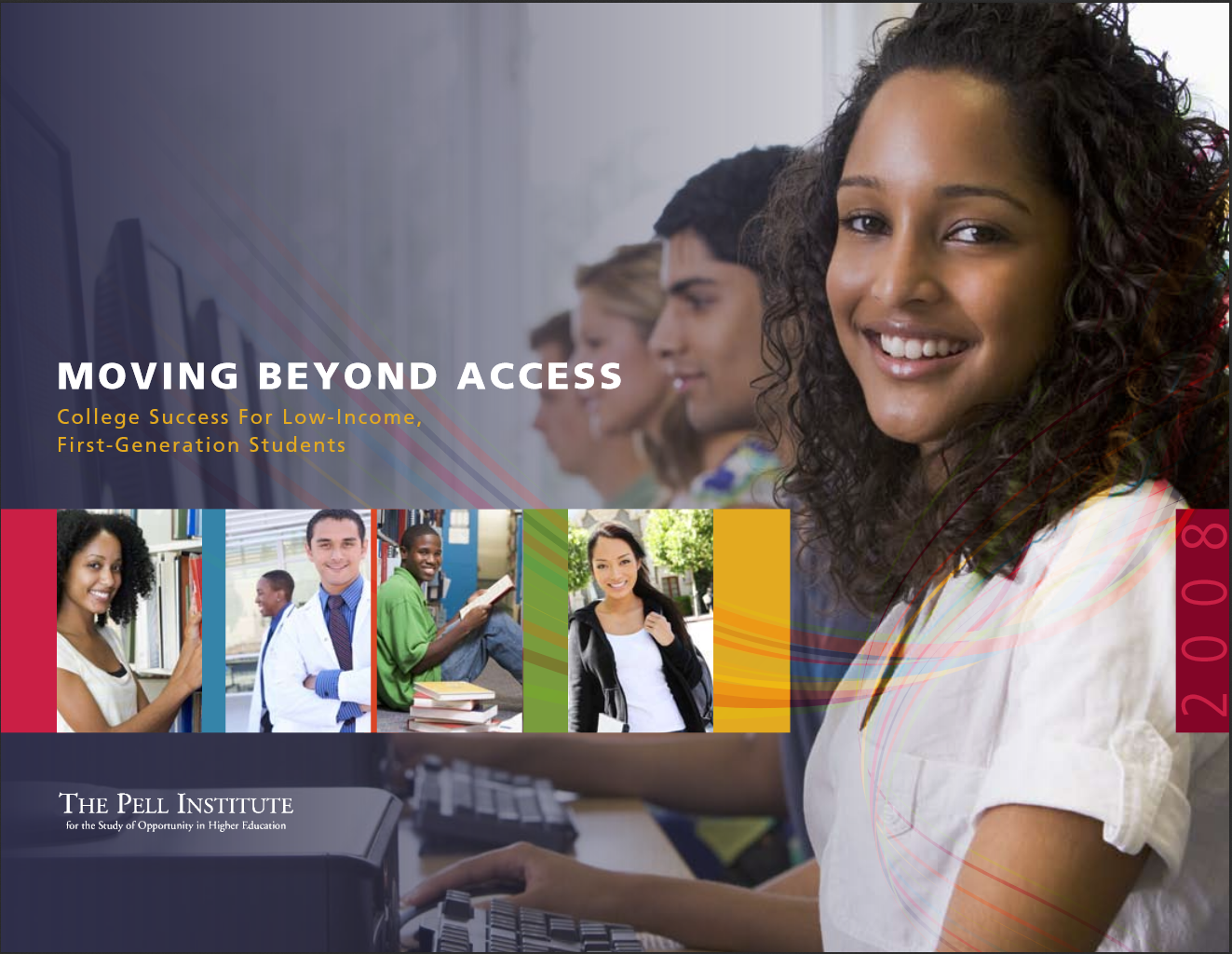